We have all been having fun! 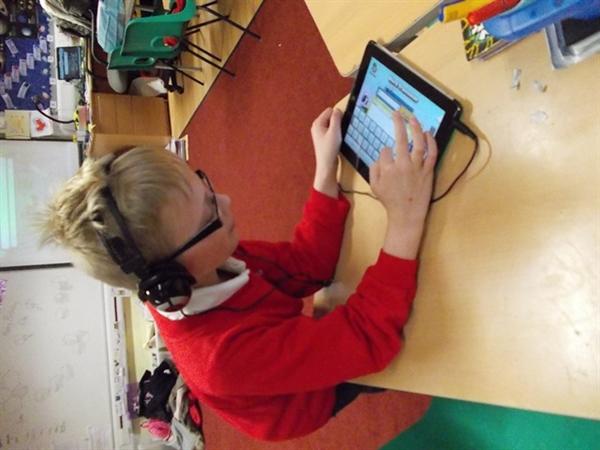 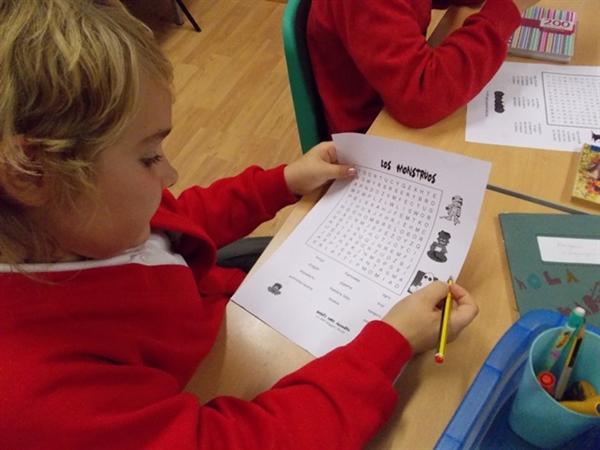 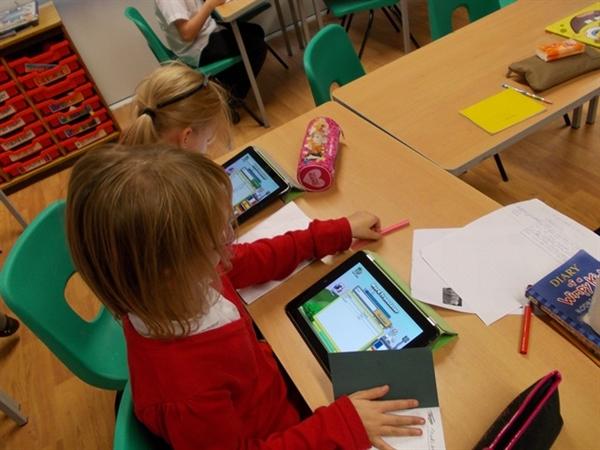 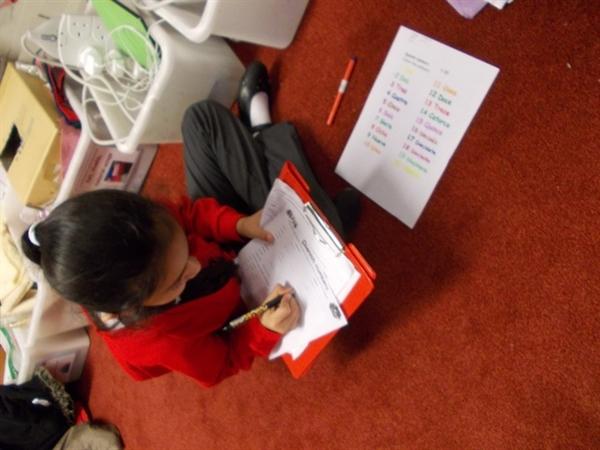 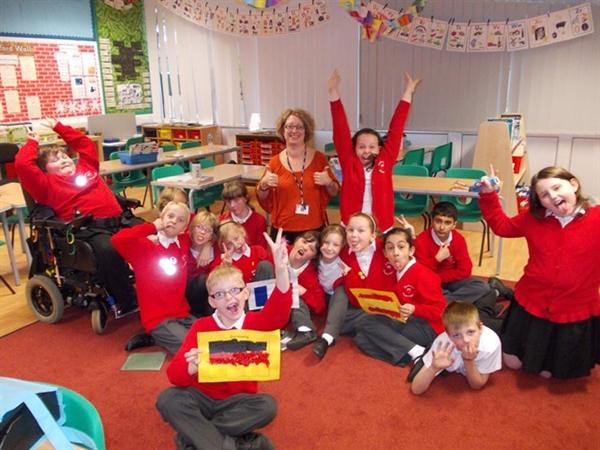 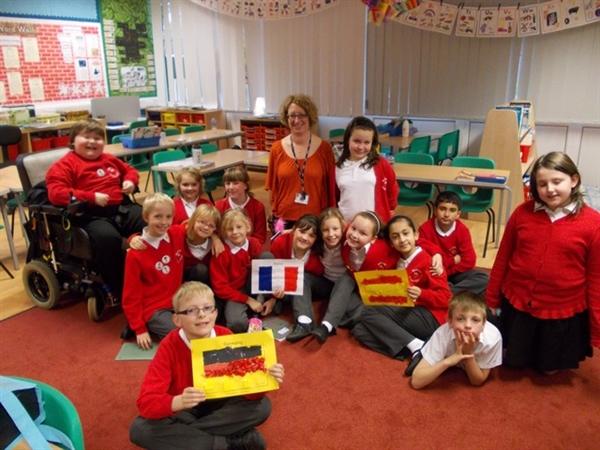 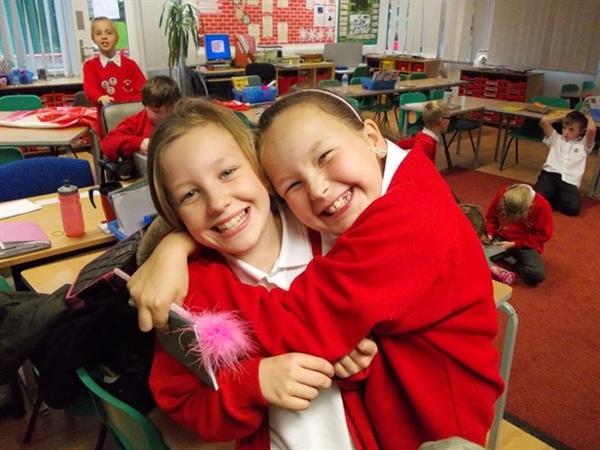