The boys played their second league game tonight and emerged 3-1 winners. Even though we played some good passing football, not many chances were created and St James's went 1-0 up just before half time with a well-taken goal. In the second half, we continued to pas the ball around but couldn't quite find the finishing touch. Then, with seven minutes left, Kyle equalised and soon after Adam notched two to give us the 3-1 win. We defended much better this week and the win puts us in with a chance of the league title. 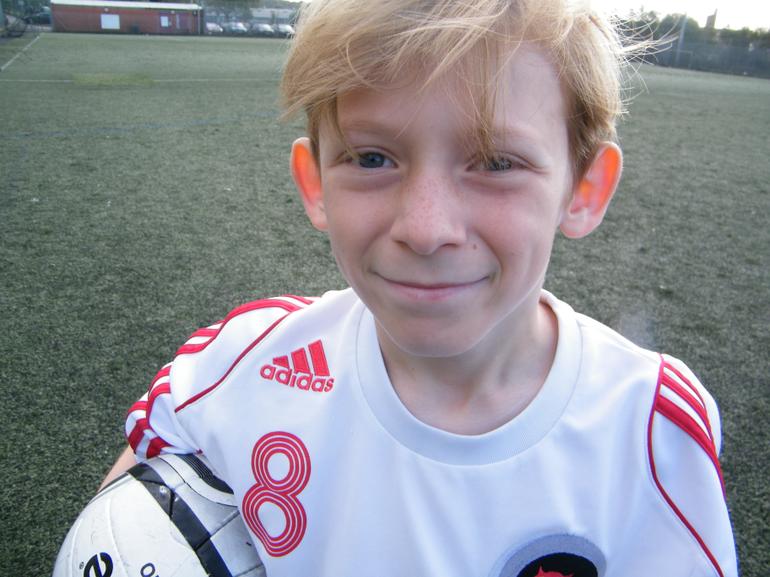 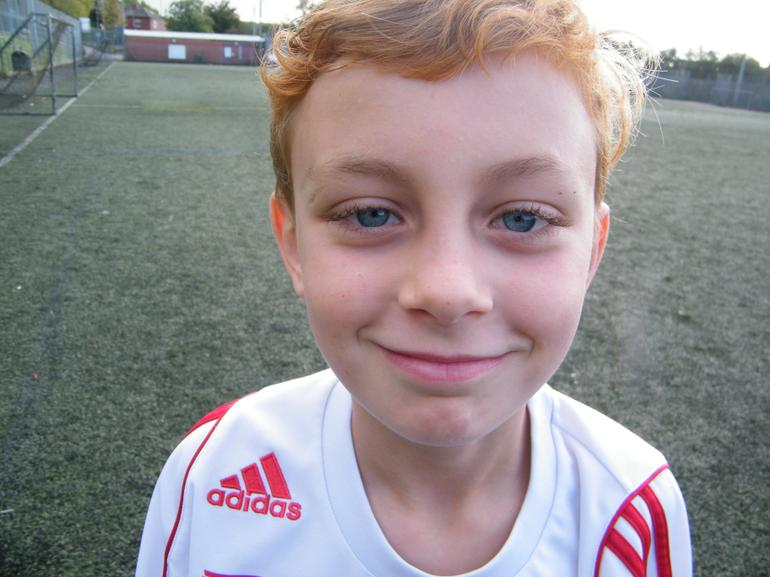 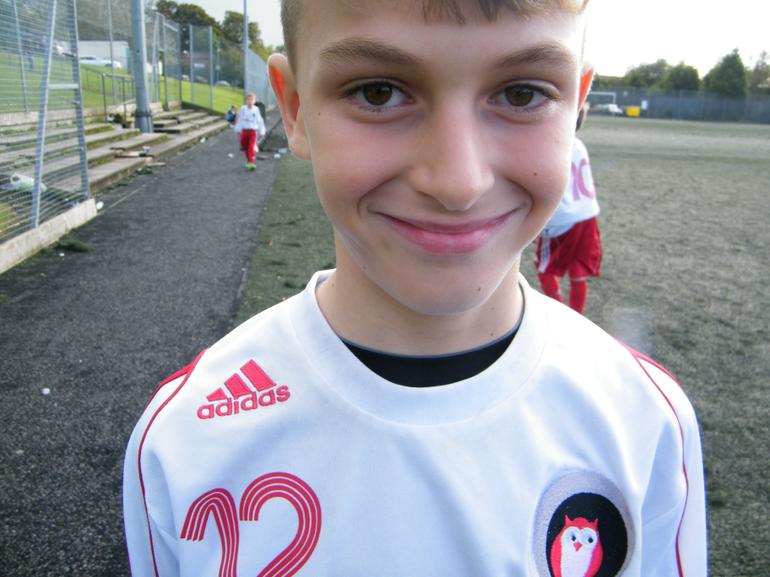 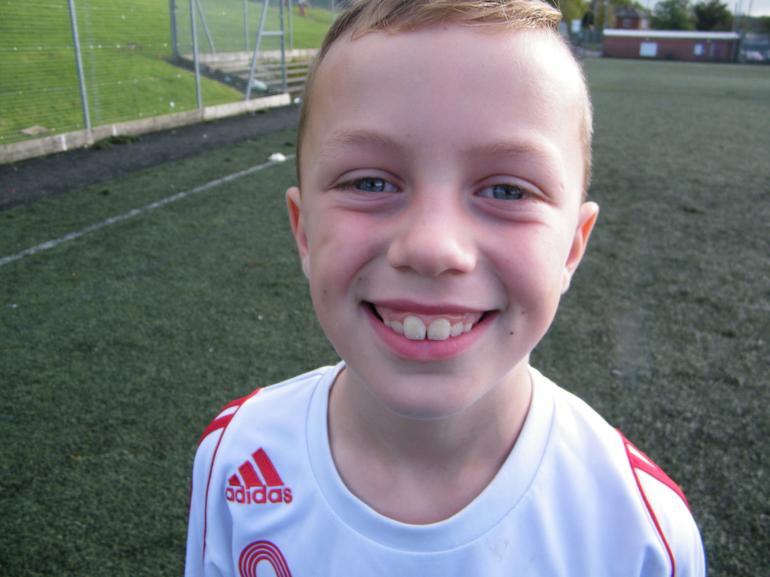 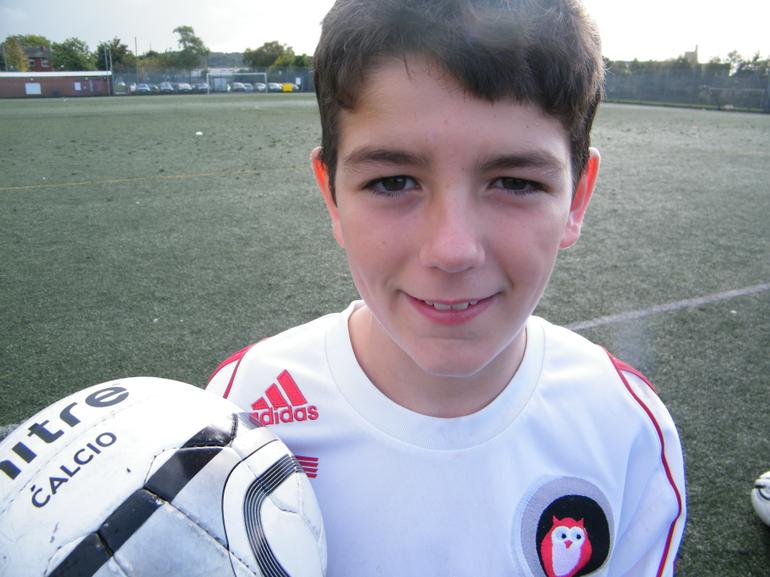 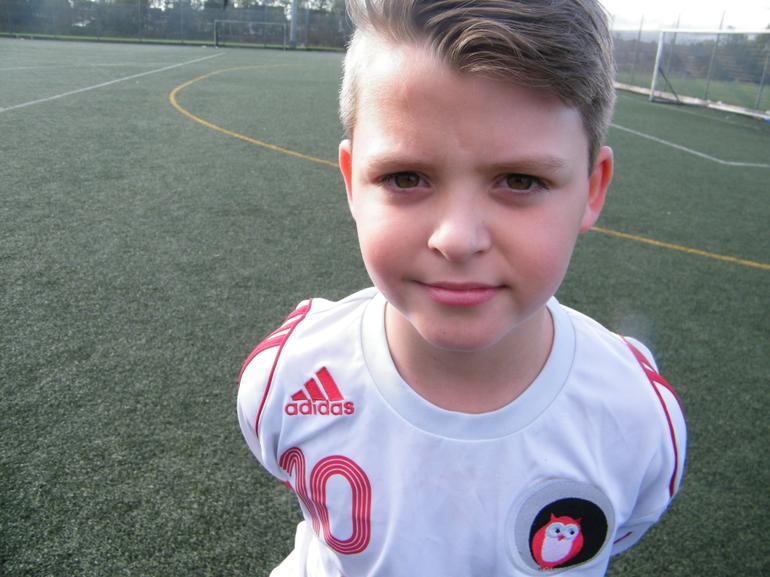 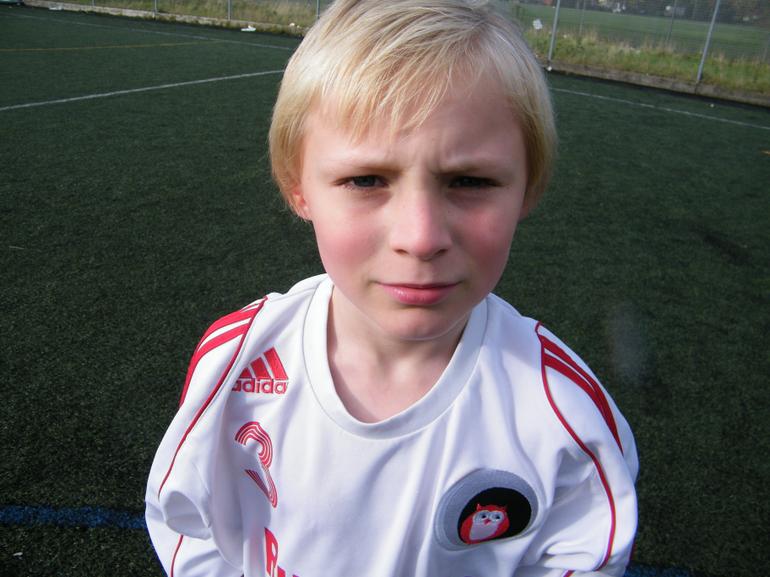 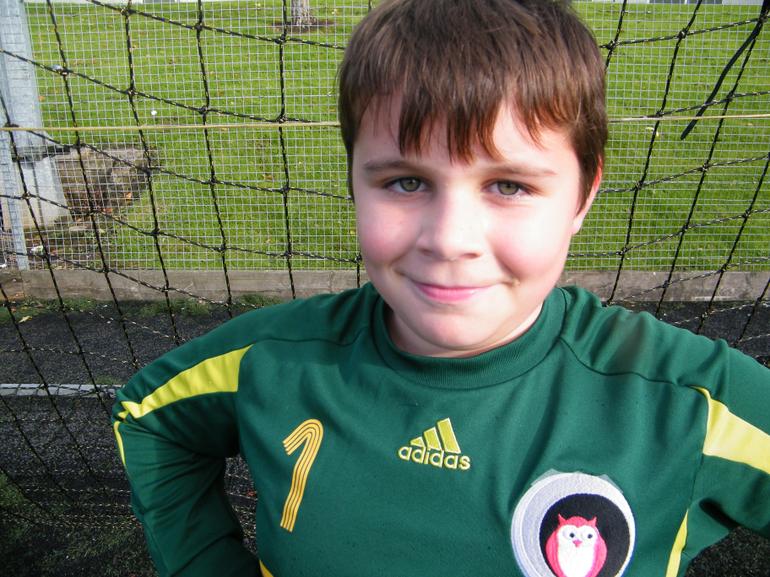